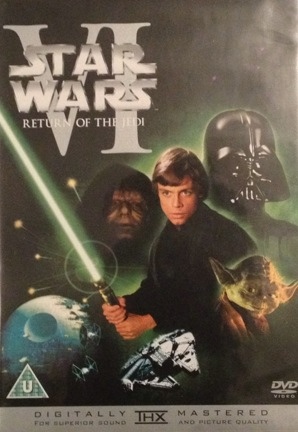 As a small group move to rescue a close friend from the clutches of a gangster, the Empire moves to create a new and improved Death Star.

Tatooine turns out to be more dangerous than the friends thought and although they do eventually release their friend they are forced to fight their way out, almost being fed to the Sarlacc in the process.
Luke goes to complete his Jedi training. There more secrets of his past and his family are revealed and a stark warning: hide your feelings.
Finally the Rebel Alliance regroups and plot h destruction of the new Death Star before the empire has a chance to complete it. An added incentive is that the Emperor himself will oversee the final stages of construction.

The final instalment pulls all the threads of the plot together and completes a truly wonderful series.
The story surrounding Luke and Darth Vader is drawn so well you actually feel great sympathy for the Sith Lord. The malevolence of the Emperor and his great power are extraordinarily played by Ian McDiarmid. The final Jedi/Sith battle beautiful cinema.
The Ewoks add to the comedy relief provided by the droids and even provide some nice plot devices.
The DVD releases are slightly ruined by the addition of Hayden Christensen instead of Sebastian Shaw as Anakin Skywalker.

Part of the Original Trilogy. 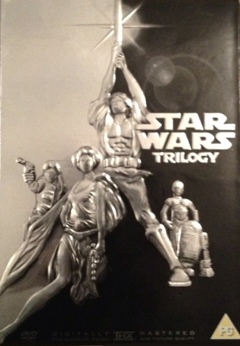 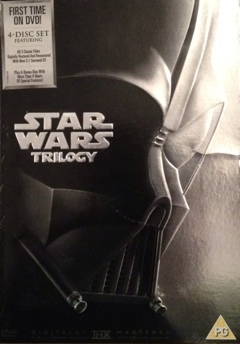 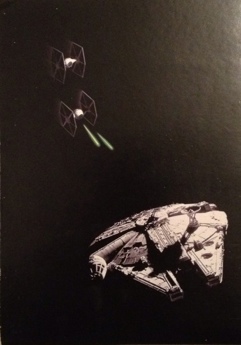 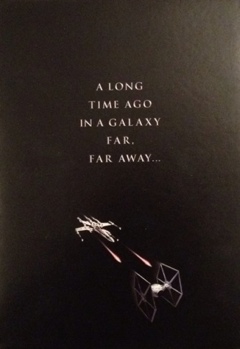