Forget dead man’s shoes, what about his fingers?

We often make some assumptions about dignity and privacy in death and even about the l efforts that would be put into investigating, say, our murder (if we are that unlucky.) 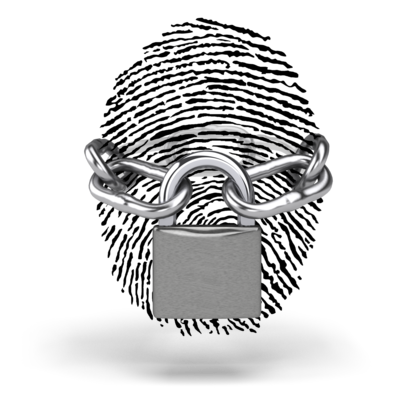 But what happens when these worlds collide? Would you want law enforcement to use your corpse to unlock your phone to aid their investigation?  Would you expect the manufacturer to aid them?

The 3D printing of a victim’s fingerprints is an interesting application of science.  The use with 3D printed biometric (fingerprint) IDs has been previously published proven to be effective (but not 100%.)

It may be that this is a misuse of information under many legislations however.  It is often written in that information provided can only be used for the intent revealed when it was originally collected or for which explicit permission has since been given.

Then again, many privacy laws appear to require you to be alive.  For example, in the EU, the phrase is “a natural person”.

These legal wranglings may be moot anyway.  The technology would have to be applied quickly as most devices (as is noted in the article below) require the passcode after 2 days and when phone is turned on.  Also, we (mostly) have ten digits and probably only 3-5 attempts (though most people use their thumbs for convenience.)

Perhaps, like a Living Will, we need to ensure Law Enforcement need a clear indication of our intentions if they are investigating our deceasement?  Can they use our thumbs to unlock / access devices or accounts to aid the investigation?  Can we be give the legal right (in death) to deny this without a court order?